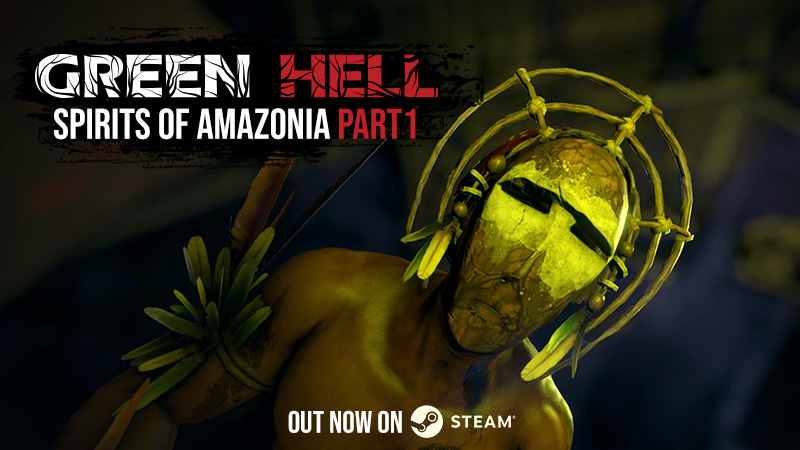 Hey everyone.
Dive into the first part of the New Mode – The Spirits of Amazonia!

On some systems, there is a slight chance that cutscenes may cause an issue, if this happens please turn off the Cinematics in Game Options.

King of the Jungle (Hard) and Permadeath are not available on this mode YET! Look out for patches and updates! (SOON!)